After work, I took a walk through Millenium Square which had hosted an afternoon of enterntainment as well as broadcasting BBC coverage of the relay on it's big screen. I then took a wander up the route from the Harbourside, through Welsh Back to Castle Park to find myself a vantage point.

Once the flame had passed me, I followed it and, by judicious use of a number of shortcuts, I managed to get a number of other photos as I made my way to Millenium Square. Once there, I was able to watch footage of Blaire Hannan (local sailor and reserve member of the Team GB's Paralympian Squad) light the Olympic Cauldron. Unfortunately, I couldn't see this first hand as it was in the ticketed area of Bristol's "Ampitheatre" - an obvious venue for such an event; I'm sure it is entirely coincidental that it is bounded by offices of Lloyds TSB - one of the Torch Relay Sponsors!

Anyway, this is supposed to be a photo-post, so I shall not rabbit on too much other than to say that it was a wonderful experience which I greatly enjoyed - when the flame passes you, go see it, especially if it's doing an overnight stop. 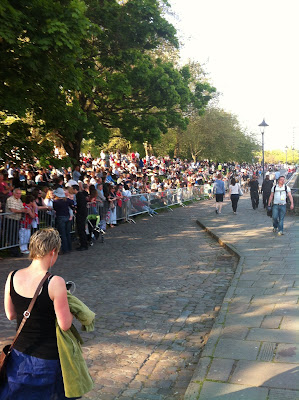 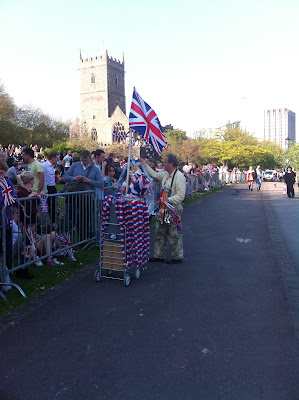 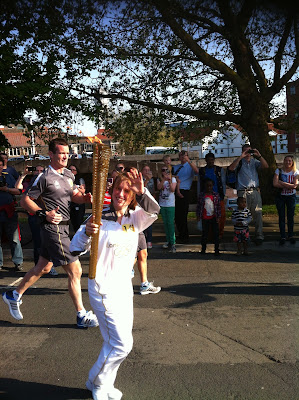 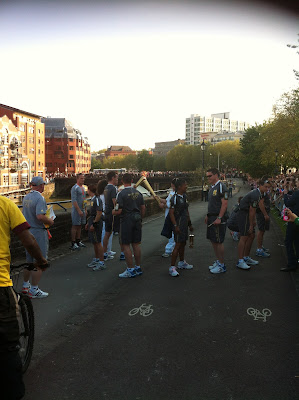 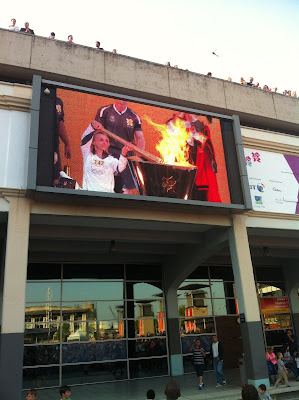 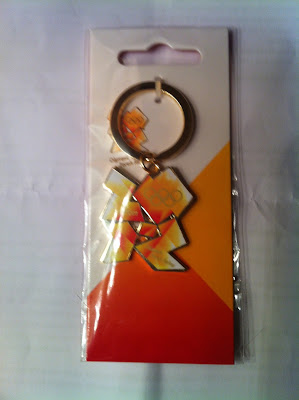 *Yes, I know that the Paralympics will have it's own Torch Relay but this is the big nationwide event and bearers include people nominated from communities up and down the country as well as high profile sportsmen and woman including our Paralympians.
Posted by oneexwidow at 22:18