Thought for the day

This blog is my entry to my friend Stephen's monthly blog feature called "5 on the 5th". This month the pictures are of the last 5 books I started (although not necessarily finished!). For more on my reading habits, see here. 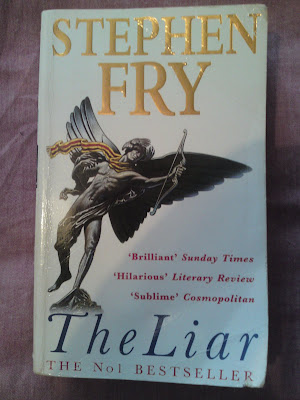 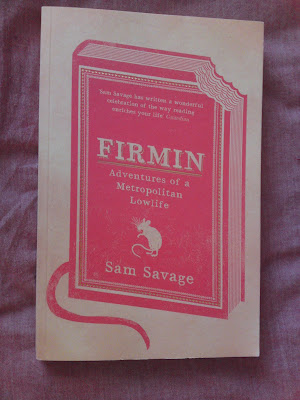 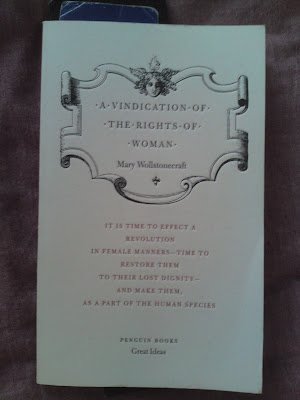 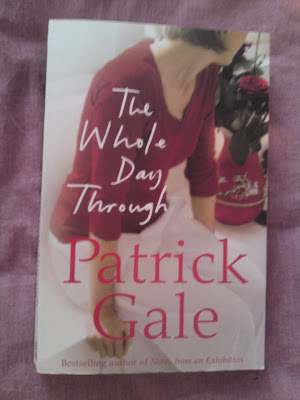 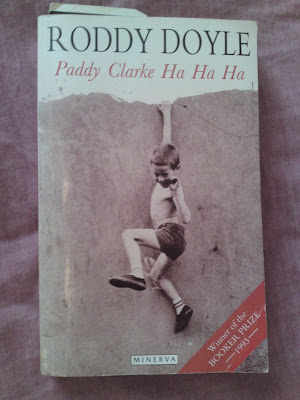 Email ThisBlogThis!Share to TwitterShare to FacebookShare to Pinterest
Labels: 5 on the 5th, books, Photos, Reading

A Moment to Pause

Today is the 70th Anniversary of the start of Britain's involvement in what became World War II. While we are very good at remembering other key anniversaries - D-Day, Battle of Britain, VE Day - this tends to be downplayed somewhat. Indeed, even for this significant anniversary, there are no official events to mark it.

As those who can remember the events of 1939 diminish in number, anniversaries become increasingly important in keeping them in the national consciousness.

Perhaps, then, we should all take a moment to pause and reflect on what happened in the lead up to Chamberlain's Declaration of War and the 5 years that followed.

Andrew
Posted by oneexwidow at 19:50 0 comments

A few years ago, MySpace was the in thing and I, like many of my friends, had profiles there. In more recent years Facebook has come to dominate the "Social Networking" scene. In the past year or so, Twitter has come along.

Twitter hasn't, however, been adopted in quite the same way. Indeed, I have many friends who just don't understand it. Statistics indicate that many people sign up but don't utilise it much beyond the first month. They also suggest that a small minority is responsible for the majority of twitter traffic. Obviously it's not for everyone but why do some many people seem not to get on with it?

I think the first mistake many people make is to classify it as a Social Networking site. While it can be used as that, it isn't at its core. It is, rather, a micro-blogging site. It is easy to describe - and dismiss - micro-blogging as being essentially a long list of Facebook style status comments. This shorthand sells it short though, many posts are witty, and crafted to make best use of the 140 characters available.

Another advantage over Facebook is that it's not necessarily reciprocal: I can follow friends and they can follow me but I can also follow, for example, Stephen Fry, who famously is a prolific tweeter with a huge following. He couldn't be expected to link to everyone who's linked to him, but we can see what he's posted nonetheless. Likewise you can message people without being linked to them!

The written word, particularly the compressed and instant form that the format imposes exposes a different side to people. I'm not, for example, the world's largest fan of Jonathan Ross or Jimmy Carr, but I enjoy their tweets. It has made me respect them more than I may have done previously.

I can use it as an RSS-style feed: the BBC, Sky News and Sky Sports News all post links to stories on their websites.

While it's not specifically about "networking", tweeting can be a collective experience too - recently I've been enjoying Big Brother with live tweets from Davina McCall as she watches the evening show too, for example.

Contrary to popular thought, it's not all "I've made a Sandwich" or "I'm going to bed" - although occasionally such messages do appear!

So while it may not be for everyone, Twitter does have a lot to offer, which may not be immediately obvious!

(*Apologies to the late Frankie Howerd)
Posted by oneexwidow at 21:23 0 comments