When Sport and Politics Collide

Time and events have prevented me from blogging about this over the past couple of days and, to be honest, I've not got much to add to what Caron has said over at Caron's Musings.

Formula 1's presence in Bahrain will both ferment protests and cause them to be brutally stamped upon. The safety of the teams cannot be guaranteed in such circumstances - something that was illustrated only too well yesterday when the Force India team found itself at risk.

Whilst the authorities will do what they can to ensure that the event passes off without incident (and to keep any signs of protest away from the World's TV cameras). In this context "what they can" carries a much deeper and darker meaning than it would in the U.K. as we know only too well.

Bernie Ecclestone claims that "It's another race on the calendar, it's scheduled." - a statement seems to imply that it's just another race when it so clearly has become something else. He is further reported as claiming that the only body with the power to cancel the race is the National Sporting Authority - as if he, the Commercial Rights Holder, was impotent in the matter.

He then proceeds to say: "We shouldn't be getting involved with other people's politics. We enter a country in the normal way. We don't deal with the religion or the politics. It's not our business running the country."

This is fine to a point; sport and politics are, for the most part, best kept separate. But there comes a time when even sportspeople need to take a stand. Jesse Owens did it by competing in the Munich Olympics. Many sports - including Formula 1 - did it by boycotting South Africa over Apartheid. In the real world, sport and politics very much do mix.

Want more proof? This is from the website of the Bahraini International Circuit: 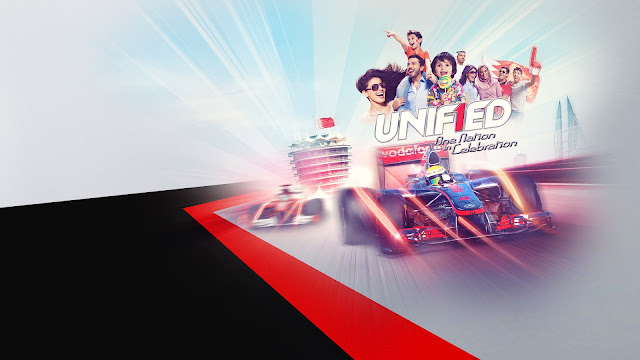 It is clear that the Bahrainis themselves are seeking to make F1's presence in the country into a political gesture. F1 should return the favour.

Andrew
Posted by oneexwidow at 13:22