A few weeks ago, after lunch on a Saturday, I embarked on a random walk. Shortly after starting out, I realised I was near Bristol's Arnos Vale cemetery. Like many people, I like the peace and tranquillity of graveyards and cemeteries.
As someone who enjoys spending time alone and loves to go on urban walks with just his iPod Shuffle for company they offer a space for reflection quite unlike anywhere else. There is a reverence about them which comes as much from a proper respect for their place in society as much as from any supposed consecration of the ground itself.
Arnos Vale is unusual in that it has a visitor's centre and actively encourages people to come and enjoy the grounds which contain the cemetery, gardens of remembrance, chapel, war memorials and a nature reserve. As such, one can move from the tended and pristine lawns with rows of graves to the wooded areas where the graves lie peacefully amid the fallen leaves of seasons past.
If you live in Bristol, it's worth a visit (I may even pop out there again myself this afternoon); if not, enjoy the pictures: 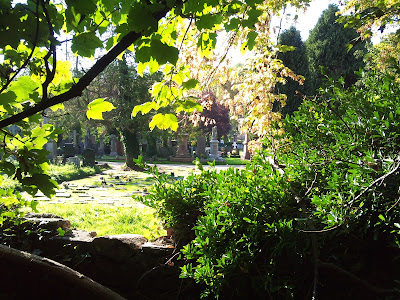 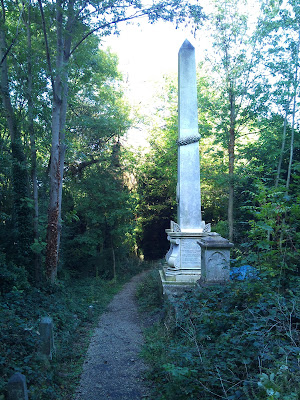 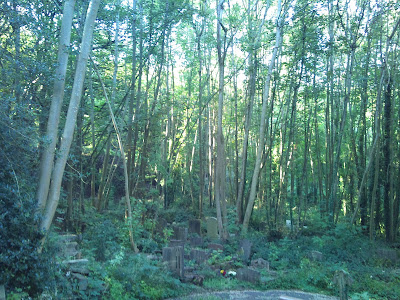 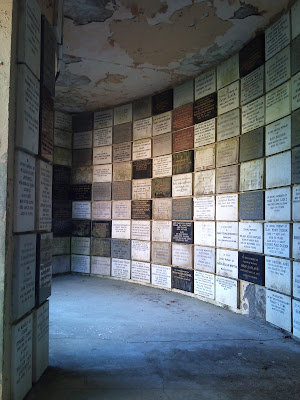 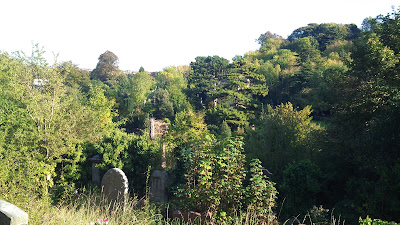 There will be more pics from this shoot appearing over on the the widow's window, which I update (almost) daily.
Andrew
Posted by oneexwidow at 11:34

Looks like another worthwhile stop for my itinerary when the time comes. Think the visit have to be several days, maybe even a full week.